Plant a tree in memory of Lisa
An environmentally-friendly option 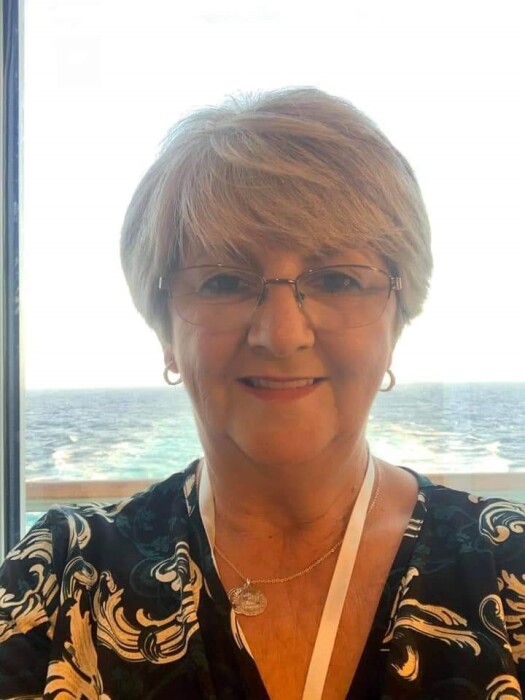 Bell, 55, of Talbott, Tenn., was full of life; a lover of nature, creative, opinionated and highly intelligent – as well as a true friend to everyone she encountered. She was disabled after a stroke more than a decade ago, but almost completely recovered in the years that followed and lived life to the fullest. She previously worked full-time at Formrite in the Morristown West Industrial Park, followed by Matsuo Industries in the Jefferson City Industrial Park.

She was well-traveled, most recently visiting Los Angeles. She also traveled to the Caribbean Islands; Seattle; Portland, Ore.; Vancouver, Canada; and several U.S. beaches with her closest family members and friends.

Bell, a devout Southern Baptist, is survived by her son and close friend, Mark Eric (wife: Kaila Anne) Bell, of Murfreesboro, Tenn., as well as her two grandchildren, Anna Kate and Eric Knox Bell, whom she cared for deeply.

She is further survived by her loving spouse-soulmate of 23 years, Charles (Charlie Brown) Lester Hannah; mother, best friend and travel partner, Sandra G. Taylor; both of Talbott; as well as her close friend and brother, Scott D. (special friend: Amy) Taylor, of LA.

Also surviving Bell are her special aunts, Teresa Dougherty, Debbie Shaver and Marie Rickard, along with several cousins and other extended family members, who she dearly cared for.

A graveside service for family and friends will be announced soon on mayesmortuary.com, courtesy of Mayes Mortuary on W. Main St. in Morristown.

Plant a tree in memory of Lisa by clicking here.
To send flowers to Lisa's family, please visit our floral store.

A service summary is not available

Plant a tree in memory of Lisa
An environmentally-friendly option

Plant a tree in memory of Lisa

4 trees planted in memory of Lisa

Lisa will be missed greatly. In order to know love, you must give love... and she gave it so freely and unconditionally. You'll always be with me in spirit and in my heart. Love, Amy

Sending my love to all of you. I will hold Lisa's "love and light" in my heart always. She was such a blessing to me and will be deeply missed.
Amy Taylor

A Memorial Tree was ordered in memory of Lisa D. Bell by Amy Taylor.  Plant a Tree

A Memorial Tree was ordered in memory of Lisa D. Bell by Journeys In Community Living.  Plant a Tree

With heartfelt condolences
The Sprague Family

A Memorial Tree was ordered in memory of Lisa D. Bell by The Sprague Family.  Plant a Tree

A Memorial Tree was planted for Lisa D. Bell

Plant a tree in memory of Lisa